The move has long been planned as part of an additional change for 2024, where the use of tire covers is to be phased out entirely as part of the championship’s sustainability efforts.

However, lowering the tire cover temperature alone has proved unpopular with drivers and has been in the headlines particularly since the recent US Grand Prix, which saw the first of two tire tests as part of the 2023 event, before the second most recently in Mexico took place weekend.

Red Bull’s world champion Max Verstappen said the move would result in “a lot of accidents”, while McLaren’s Lando Norris felt “everyone will shunt their car at some point”.

In response to the driver’s comments after the Austin test, Pirelli ran an experiment for the Mexico test, in which the tires were heated to 70ºC in blankets, but only for two hours rather than the usual three, which was the operation °C limit would have remained for the 50s.

Pirelli Motorsport boss Mario Isola then told Motorsport.com that while for 2024 “the plan is still not supposed to have a ceiling, for next year the investigation of our analysis said that if you put the tires at 70C for two hours heat and not three hours you save more energy than the blankets at 50°C for three hours”.

“Because this is blanket time, which uses a lot more energy — it’s like the stove at home,” he continued.

“So when you turn it on, you have an initial phase where you ramp up to the required temperature and then stabilize.

“But to keep the temperature at the desired level, energy has to be expended. So that’s the point.”

Isola presented Pirelli’s results to the drivers in their regular briefing after FP2 at the Mexico City GP.

He said drivers agreed they would prefer Formula 1 to take the approach of heating the tires hotter for a shorter period of time.

“To me, that’s a sensible solution,” Isola said. “As I said, we also save more energy.

“Now we have to analyze all the data [from the heating approach ahead of the Mexico test] because the test was clear [only last] Friday and we didn’t have much time to analyze the data.”

“That [rest of the] The plan is to find the five compounds that we want to homologate for 2023.

“[Then] Bring the final version of the tires to Abu Dhabi for post-season testing so drivers can test the final compound choices.

Pirelli is understood to have presented its 2023 tire cover idea to the FIA ​​and F1 organization as well, and has received positive feedback on the new approach, rather than lowering the cover temperature to 50ºC.

Isola also suggested that in-event tire testing conducted in Austin and Mexico could return at certain events next year.

These are only useful for Pirelli to get data on how the compounds it makes work, rather than building the specific construction of the tires – this requires longer private testing events as the cars’ setups have to be adjusted to get the right data receive. 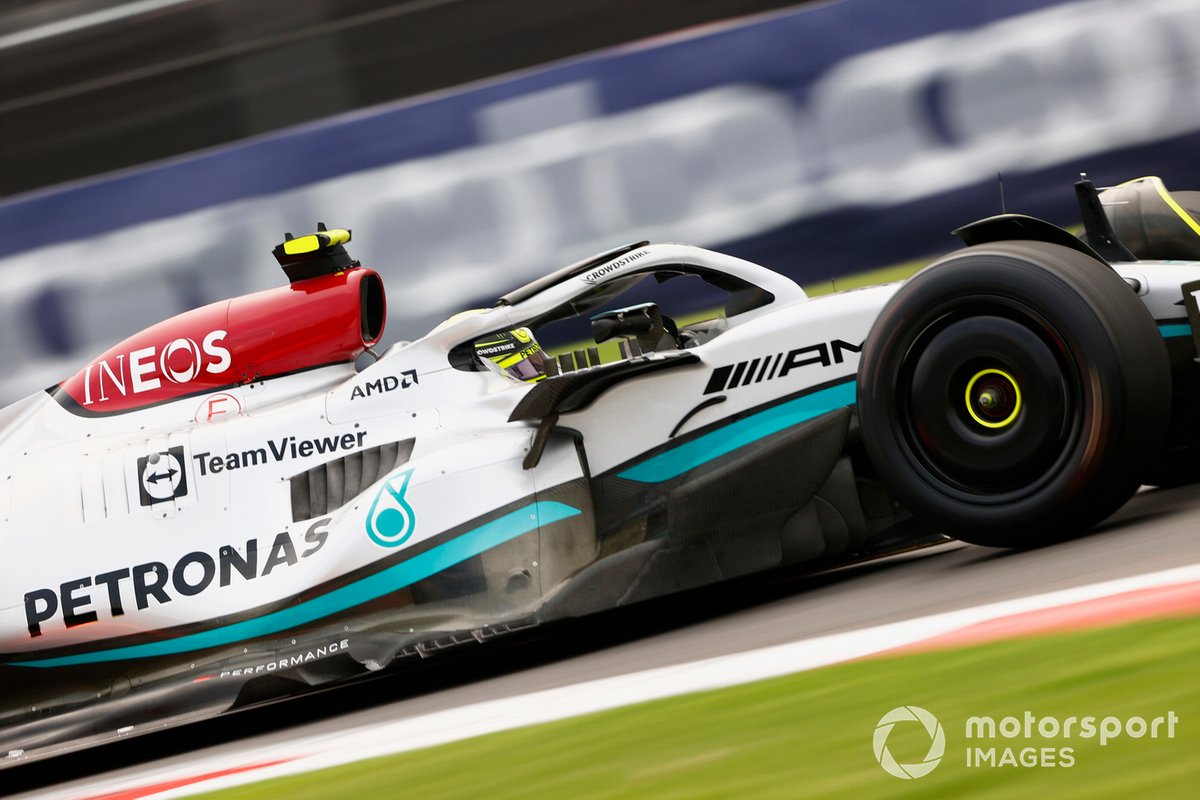 “What they call ‘competition testing’ is an option for the future,” Isola said.

“Especially next year we have 24 races, we have a second part of the season with a lot of events abroad.

“We know how stressed teams and team staff are because they have to travel a lot and stuff like that.

“So if we have that option, we don’t oblige the teams to stay out another 2-3 days for our tire tests. And we can use that in a second part of the season.”

With the 2024 tire ban plan still in place at this stage, it would be logical to expect that either Pirelli would have to produce all new tire constructions for that year or teams would have to make significant changes to their designs to improve the tires early on. Warm up stint tires.

There was evidence from some engineers that on this factor as well, the impact of the proposed reduction in tire cover heating to 50°C was not fully revealed until very late in the 2023 vehicle design process, which also contributed to resistance to the use of this plan.