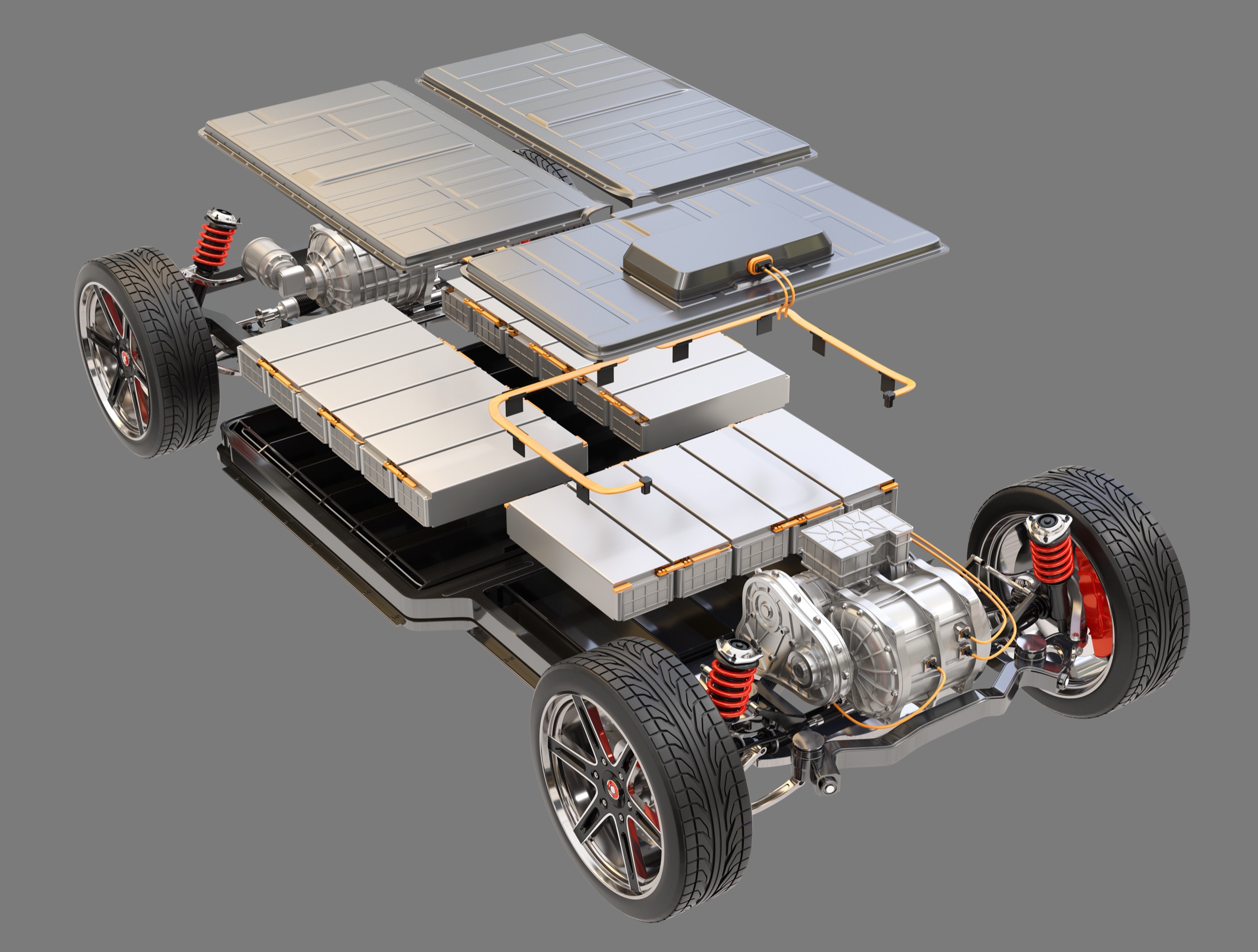 Chinese battery makers Svolt, Sunwoda and Ganfeng are rushing to raise funds as prices for key commodity lithium more than double in a year. The country’s regulators are also introducing a series of new measures in the electric vehicle battery market, including a crackdown on illegal hoarding, as high lithium prices have threatened automakers’ profit margins and could further slow EV adoption in the country.

Why it matters: The spot price of battery-grade lithium carbonate rose 201% in a year, rising by RMB200,000 per ton to RMB590,000, according to Nov. 11 figures from the Shanghai Metals Market metals research institute.

Funding boost: Svolt, Sunwoda and Ganfeng are among the Chinese battery makers and materials suppliers rushing to raise cash as wider EV adoption opens a window for bond and stock sales.

New rules: In a document released on Nov. 18, two Chinese government agencies — the Ministry of Industry and Information Technology and the State Administration for Market Regulation — called on local regulators to do more in their crackdown on illegal acts like hoarding and price gouging on battery raw materials.

slimming margins: Rising battery raw material costs have impacted the profitability of Chinese EV manufacturers. Nio’s vehicle profit margin fell from 18.1% to 16.4% for three consecutive quarters this year. Meanwhile, the figure for Xpeng Motors fell from 12.2% to 9.1% in the first half of 2022.

Jill Shen is a technology reporter from Shanghai. She deals with Chinese mobility, autonomous vehicles and electric cars. Contact her via email: jill.shen@technode.com or Twitter: @yushan_shen More from Jill Shen